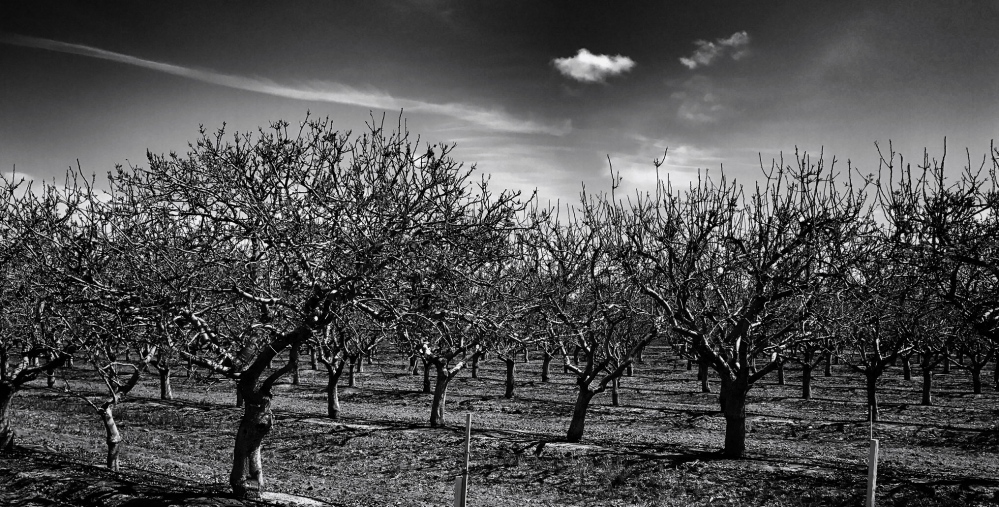 On the journey to the Celestial City, Hope and Christian had many profitable exchanges. This one, in response to their attempt to understand the folly of Ignorance and the method of those who “fall away” I find both accurate and instructive. Here is their dialogue from “The Pilgrim’s Process” by John Bunyan

Hope: “Now I have showed you the reason of their going back, do you show me the manner thereof.”

Christian: “So I will willingly.”

I’ve included Christian’s 9 points, each followed with my own thoughts.

1. “They draw off their thoughts, all that they may, from the remembrance of God, death, and judgment to come.”

Usually this is brought about by the neglect of the simple, yet important things,… neglecting church, daily devotions, -anything that brings to remembrance the word of God and the full pressing of conviction by the Holy Spirit.

2. “Then they cast off by degrees private duties, as closet prayer, curbing their lusts, watching, sorrow for sin, and the like.”

“A little sleep, a little slumber, A little folding of the hands to rest.” -Proverbs 6:10

The disciplines of Christian life are contained within sacrifice. Christ died, and He invites us to join Him in His death. Death to self, and commitment to the disciplines that yield His life in us. You will not find Him in the self-life, He lives in the yielded.

3. “Then they shun the company of lively and warm Christians.”

Not only is the Sunday gathering easily forgotten, but soon all healthy relationship go by the wayside. The thought always being the same: “they are hypocrites after all, who are they to judge?” Avoidance of all shame, all conviction of sin, is critical to the pathway away from righteousness. Once the tenderness of conviction is gone, the glidepath to hell is steep.

4. “After that, they grow cold to public duty, as hearing, reading, godly conference, and the like.”

It is a simple, scientific principle: The further one travels away from heat, and light, the colder and darker, becomes the traveler.

5. “They then begin to pick holes, as we say, in the coats of some of the godly, and that devilishly, that they may have a seeming color to throw religion (for the sake of some infirmities they have espied in them) behind their backs.”

As David shows us in his Psalm, the progression of departure is walking, standing, and eventually sitting: “How blessed is the man who does not walk in the counsel of the wicked, Nor stand in the path of sinners, Nor sit in the seat of scoffers.” -Psalm 1:1
This place of scoffing is given dire warning by the prophet: “And now do not carry on as scoffers, Or your fetters will be made stronger; For I have heard from the Lord GOD of hosts Of decisive destruction on all the earth.” -Isaiah 28:22

6. “Then they begin to adhere to, and associate themselves with, carnal, loose, and wanton men.”

They say “birds of a feather flock together” and there is truth in that old saying. To this, the wisdom of Solomon spoke directly: “My son, do not walk in the way with them. Keep your feet from their path, For their feet run to evil And they hasten to shed blood.” -Proverbs 1:15,16

7. “Then they give way to carnal and wanton discourses in secret; and glad are they if they can see such things in any that are counted honest, that they may the more boldly do it through their example.”

This thought contains both a truth as well as an admonishment to us all. The backslidden love it if they can find fault with the righteous, whereby they can justify their own carnality. The remedy for the righteous is evident, -live righteously, that no accusation attach itself rightly to your life, and where there is fault, let repentance have it’s perfect work.

8. “After this they begin to play with little sins openly.”

The beginning of things is not usually bold, but one must develop the callouse, and the covering of friends. This leads to courage, for sin loves the company of sinners. “Throw in your lot with us” cry the fools. The power of the hooligans is in the crowd, find them alone and they are usually quite different in tone.

9. “And then, being hardened, they show themselves as they are. Thus, being launched again into the gulf of misery, unless a miracle of grace prevent it, they everlastingly perish in their own deceivings.”

The hardness of heart is the sorriest state, and so we pray for a Father’s measured discipline, not unto death, but unto pain. It’s the pain of failure that reminds us of His blessing. The prodigal remembered His father’s table. It’s only in the mud where the runaway child will find salvation. We wish it were not so, but the mud, the cold, the trial, is necessary medicine that can prevent death.

Jim is a husband, and father of four, serving as a Pastor of Calvary Arlington in Arlington, WA. www.calvaryarlington.com Follow him on twitter as @jimjacobson, Instagram, or Facebook at http://www.facebook.com/jimjacobson64 View all posts by Jim Jacobson